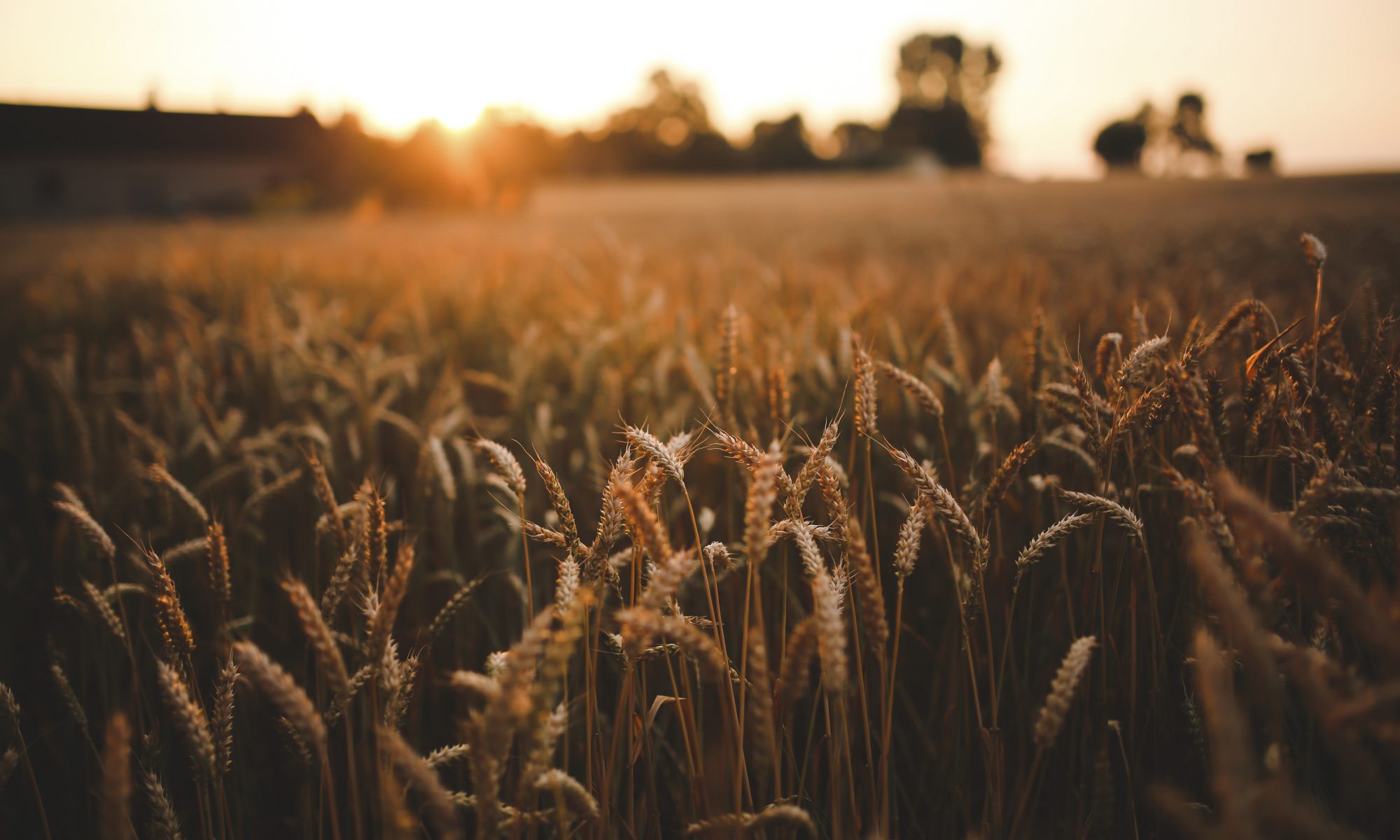 The Morrison Government have last week announced plans to launch a comprehensive review of Australia’s migration program. This announcement has come after Infrastructure Australia announced that the cost of lost productivity due to rising congestion would double to $38.8 billion by 2031 if the government fail to act. The population is expected to grow by nearly 24 per cent to 31.4 million by 2034, with most new residents expected to live in Melbourne or Sydney.

Commentators are predicting that the results of the review will lead to further cuts to Australian immigration numbers as well as a move to drive more migrants to regional areas to relieve the congestion in bigger cities such as Melbourne and Sydney.

Do I qualify for regional migration to Australia?

The government have long been moving towards increasing regional migration and this will be an important aspect of Australia’s migration policy moving forward. For those wanting to migrate to Australia, the regional migration program is an attractive solution. While most prospective migrants have visions that regional areas are remote areas with little infrastructure, this assumption is incorrect. Regional areas include many big cities in Australia.

For some applicants, the Government concessions available in the regional sponsored migration scheme make qualifying for permanent residence in Australia possible. This is particularly the case for skilled workers who are unable to meet the points test for the general skilled migration programs, as well as visa applicant’s who do not have an occupation on the skilled occupation list.

What is clear though, is that increasing restrictions are being placed on migrating to Australia. The eligibility requirements have strengthened, competition for skilled visa places is high, and many visas have been scrapped all together.

Do you need visa assistance?  Live Work Australia is a team of dedicated Australian immigration lawyers who deal exclusively with migration to Australia and provide Australian visa solutions to individuals and businesses. View our other pages to learn more about our services or call and speak to our specialist legal team on 1300 230 313 or email info@liveworkaustralia.com.au.

← Who will be most affected by the abolition of the 457 visa program?
New Australian COVID visa for temporary visa holders → 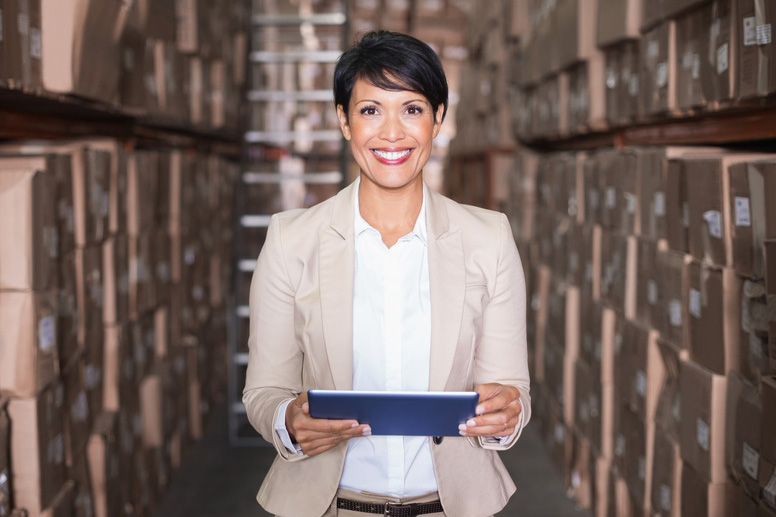 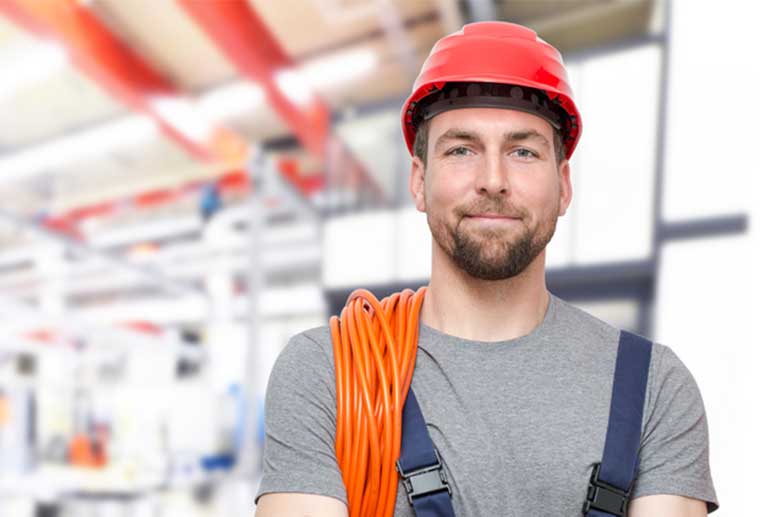 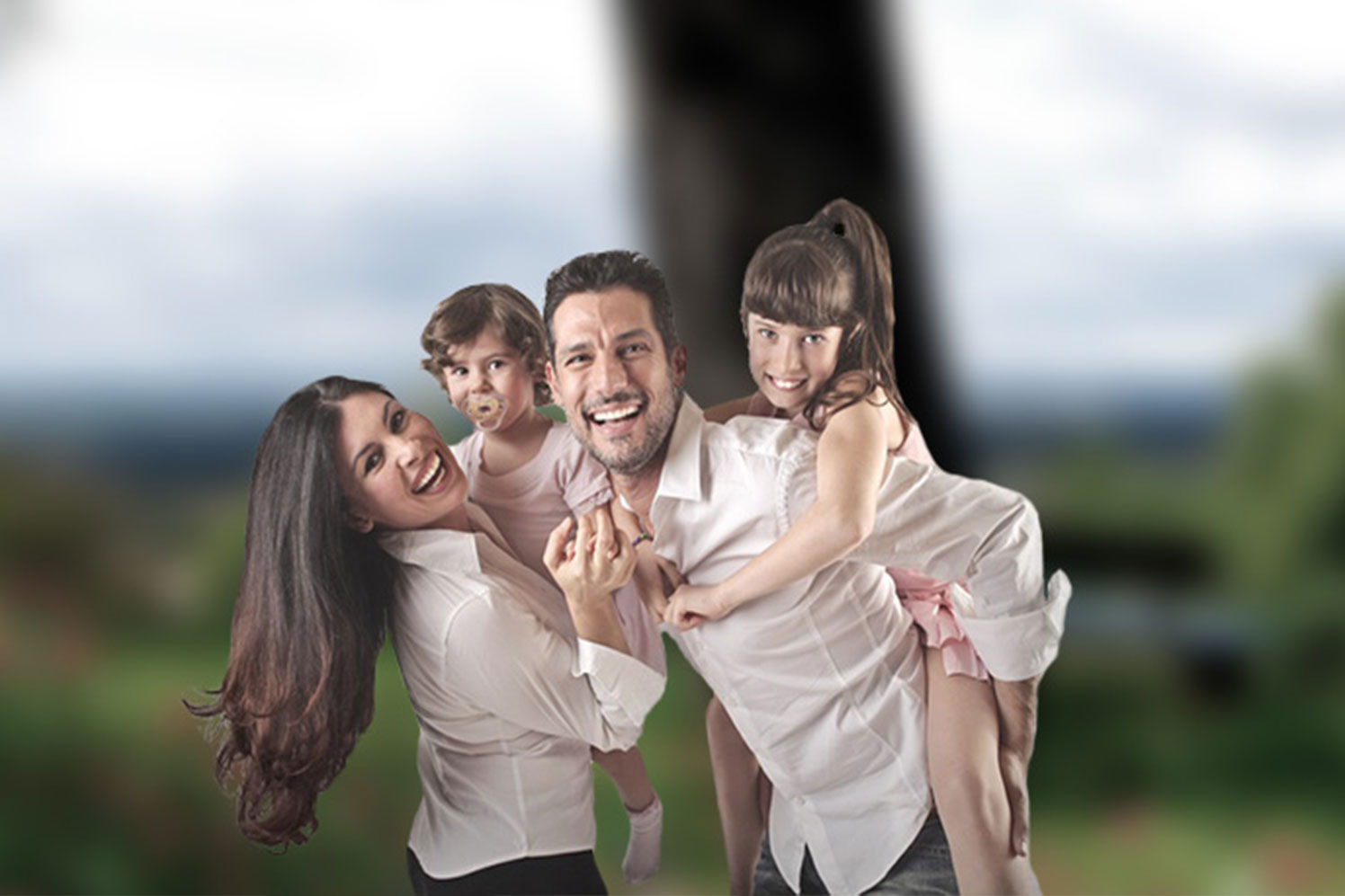 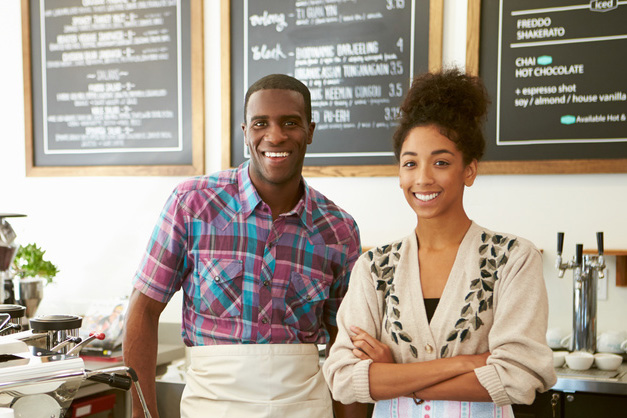 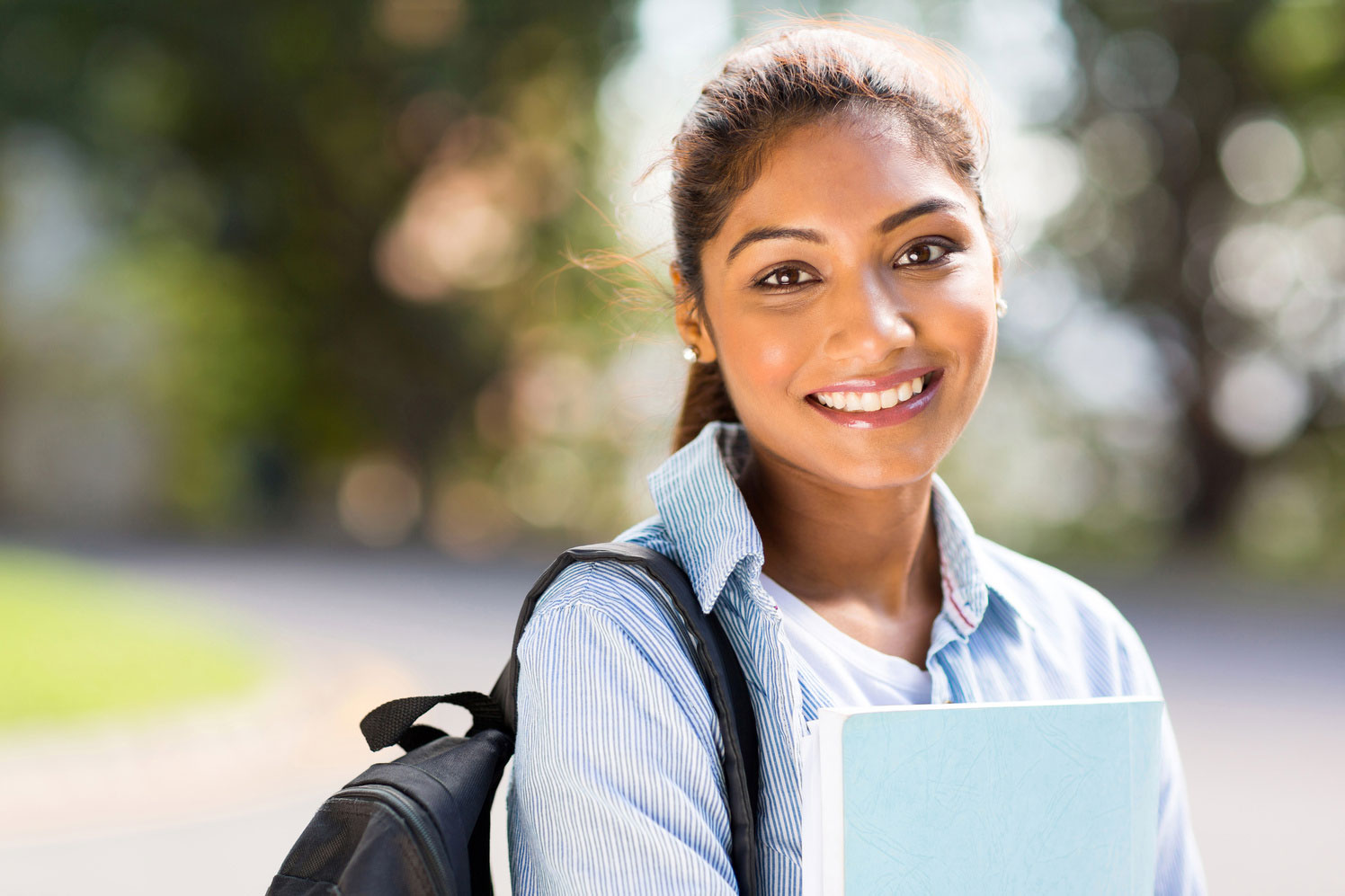 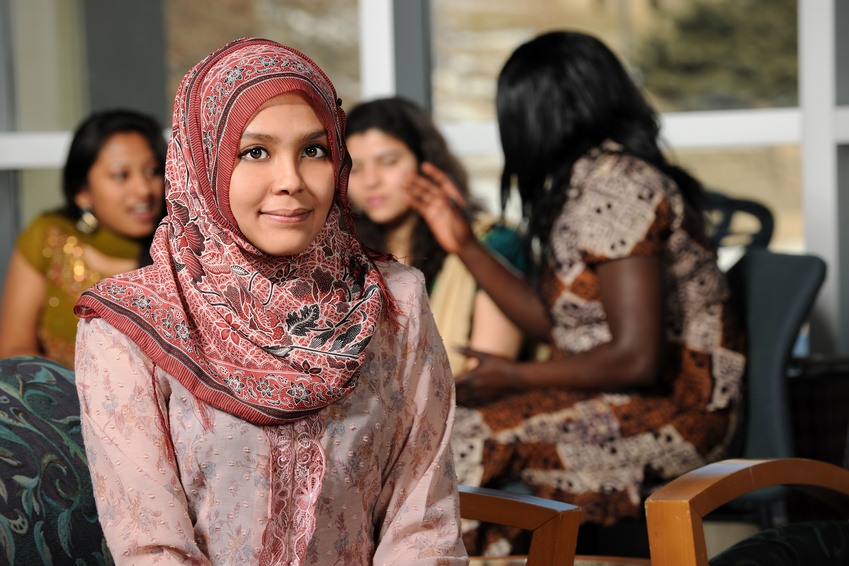